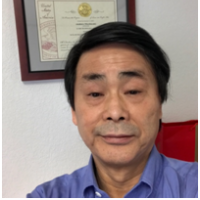 In general, I felt that there were many high-quality scientific talks. It was good to learn some new topics. As general knowledge spread, it was good. However, the topic has very very wide variations and is not suggestive of my area of work. Conference management was good. Since the topics had very wide variations, I felt something to spread. It may be better to focus on it a little bit more. 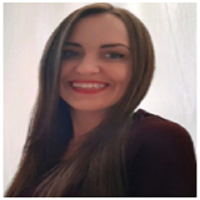 The quality of the content has been good. I have always loved the field related to materials science, so the conference was completely in my interest, and I found it very entertaining. I am developing my doctoral thesis, so I need to attend conferences as part of my evaluation. I think Peers Alley Media, Canada did a good job selecting speakers for thought-provoking sessions for this event, because there was a wide variety of topics on materials, which I think have covered all the fields that are currently under development. 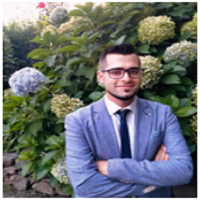 The quality of the talks was good and interesting. Maybe the virtual mode had a detrimental effect on very low questions. The conference was quite good. It was useful to increase my knowledge of material science. Peers Alley Media, Canada did a very good job. 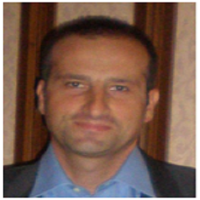 The quality of the talks was high, in terms of selected topics and quality of the talk delivery. It is generally considered that invited or feature talks have some impact on career development, but not in the short term. Yes, I think it can be said that there was some selection activity. Generally speaking, I have a suggestion for further improvements: the final version of the conference, in terms of talks, should be released in advance of 2 weeks. And also, please respect the timing. This holds especially at online events. 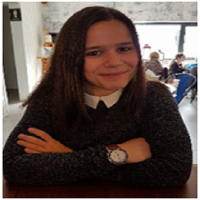 , Future Materials 2021 exceeded my expectations since it was a Virtual Meeting, and I was afraid that the quality was not the best. The talks presented were interesting and of high quality. I enjoyed the conference! I was able to make some connections that otherwise would not happen, and that for sure will allow me to grow and make new connections! I want to congratulate Peers Alley Media, Canada for the work developed in this meeting and for the excellent selection of speakers! 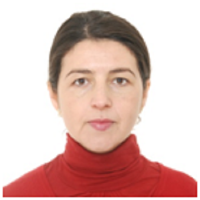 Many thanks to you for inviting me as a speaker to this important event. It was a real honor for me. The talks given by the speakers were very interesting and of high quality. The diversity of the speech topics was also welcomed by all of us. The event was very well organized and moderated. The only thing I would have liked, but it wasn’t possible - it would have been much more interactive if all participants had been in Vancouver (face to face). 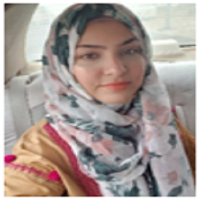 Everyone presented different concepts and did excellent work. So the quality of the conference was eventually good too. I enjoyed it. It will help in improving my CV and understanding different concepts of different works presented. Yes indeed, Peers Alley Media, Canada, did a good job selecting speakers for thought-provoking sessions for this event. 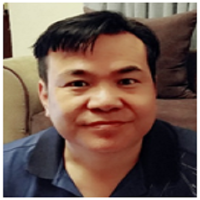 The quality of the talks was good. I am happy to meet a world expert. It will be helpful to professional development. 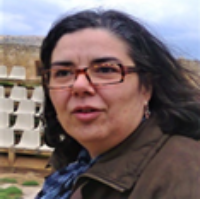 The talks were of very good quality. The conference was enjoyable, with fewer technical issues than other online events. But the webpage looks awful. The speaker’s images are distorted and it is unclear. To quantify the contribution to the professional development of such an event, one should define some criteria to be considered. As a senior scientist, dissemination of our work on such events and interaction with other scientists in the field is quite necessary and welcome. Yes, Peers Alley, Canada did excellent in the context of such an unfriendly webpage/call/media coverage that the event had. It would be very helpful for your future events to improve the website quality and the marketing approach and, eventually, give the possibility for publication in some high-quality (Q1/Q2) journals that allow a broad range of subjects as the event has.